Jol: No fitness boost from Europe 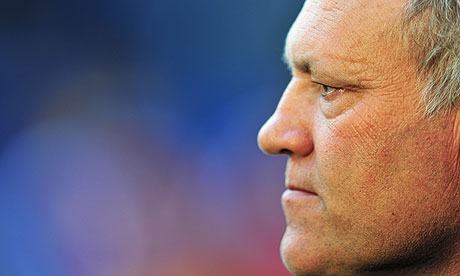 Martin Jol has dismissed suggestions that Fulham will be better off than their Premier League competitors when the season kicks off in a fortnight due to their European exertions.

Jol’s side begin their domestic campaign against Aston Villa at Craven Cottage on August 13th and the conventional wisdom suggests that Fulham’s match sharpness could be greater than their opponents given their participation in the Europa League since late June. Fulham have played five Europa League qualifying matches so far, but Jol is not convinced by their value.