On the Right Track 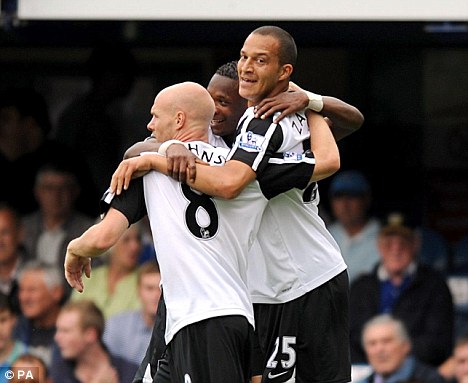 Just this morning I was looking at our fixture lists for the past few years and noticed that we really are, as Dan put rightly, becoming more ruthless. We are scoring more goals and have more points than we have had for a while in this stage of the season. You can see clearly here-

We also have a game in hand this year so this really does show us that we are on the  right track for improving on last year. We should also note that we have had a lot of games in the Europa League as well so players aren’t getting as much of a rest as other teams. In total we have scored 17 goals in 10 match and have only conceded 8 goals!

At the start of the season I was talking with someone saying that I would be happy with avoiding a relegation battle comfortably. Although this may have sounded quite pessimistic, I was worried that we really were punching above our weight but now we find ourselves with more points at this stage in the league than ever. Could we qualify for the Europa League again? How far can we really go this year?