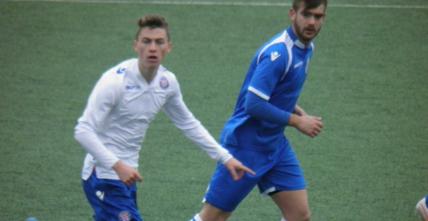 Fulham have made an initial inquiry about the availability of Hajduk Split midfielder Nicholas Llanos, according to a report in the Daily Star.

The 20 year-old central midfielder has struggled to feature for Hajduk’s first team this season and could be tempted by a move away from the club. The former Croatian Under-17 side international has been the subject of a tentative approach from Fulham to the Bili and comes with some reputation having starred in junior football.

Jokanovic certainly isn’t short of midfield options having bought in a number of new signings over the summer including Stefan Johansen, Kevin McDonald and Jozabed. It remains to be seen if Fulham will table an official officer for Llanos.