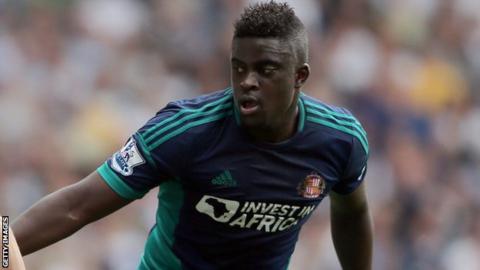 Fulham are currently watching tapes of Senegalese midfielder Alfred N’Diaye’s previous performances before deciding whether to make a move for the Villareal midfielder during the January transfer window, according to reports in the Spanish press today.

Don Balon claims that N’Diaye’s agent has furnished Fulham representatives with tapes of the midfielder’s excellent displays with Real Betis, where his outstanding form secured a £8.5m summer move to the Yellow Submarine. The 26 year-old’s first-team opportunities with his new club have suffered since the sacking of the manager who brought him in – Marcelino – and he has made just five appearances for Betis.

Villareal’s new manager, Fran Escriba, is happy for the 26 year-old to move on in January and N’Diaye would be keen on a return to England, having previously spent part of the 2013-2014 campaign with Sunderland. Slavisa Jokanovic is short on replacements for veteran Scott Parker and new signing Kevin McDonald in the defensive midfield positions – and Fulham are believed to be intrigued by the possibility of signing N’Diaye on an initial loan, but it remains to be seen whether Jokanovic – a connoisseur of Spanish football – will be swayed by N’Diaye’s edited highlights into thinking he can translate his all-action displays for Betis in the Championship.