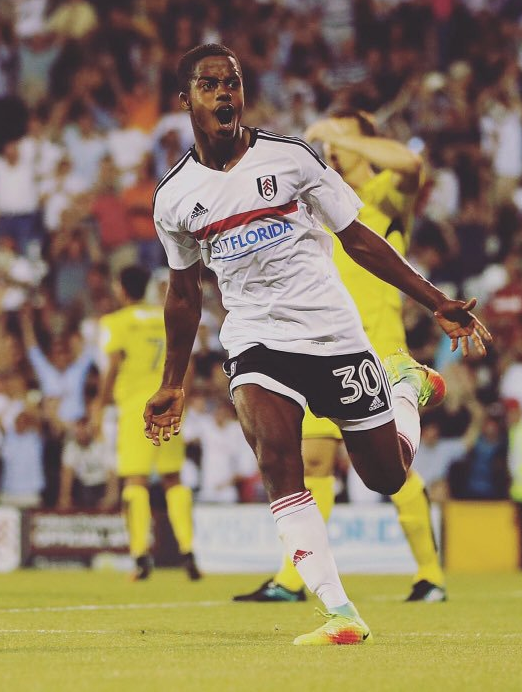 Tottenham are considering preparing a £3m bid for Fulham’s highly-rated teenager Ryan Sessegnon, according to a report in the Sun.

The England youth international made his senior debut in the EFL Cup win at Leyton Orient last Tuesday after an impressive pre-season. Sessegnon, still just 16, has been one of the names to watch at the Fulham academy for several years and Arsenal attempted to luure him to the Emirates Stadium during the last transfer window. The England youth international, who can also operate in midfield, has also interested Liverpool and several other leading Premier League clubs.

Fulham are hoping to convince Sessegnon to sign a professional contract on his 17th birthday as per English football regulations and resist overtures from the top sides to continue his development at Craven Cottage.