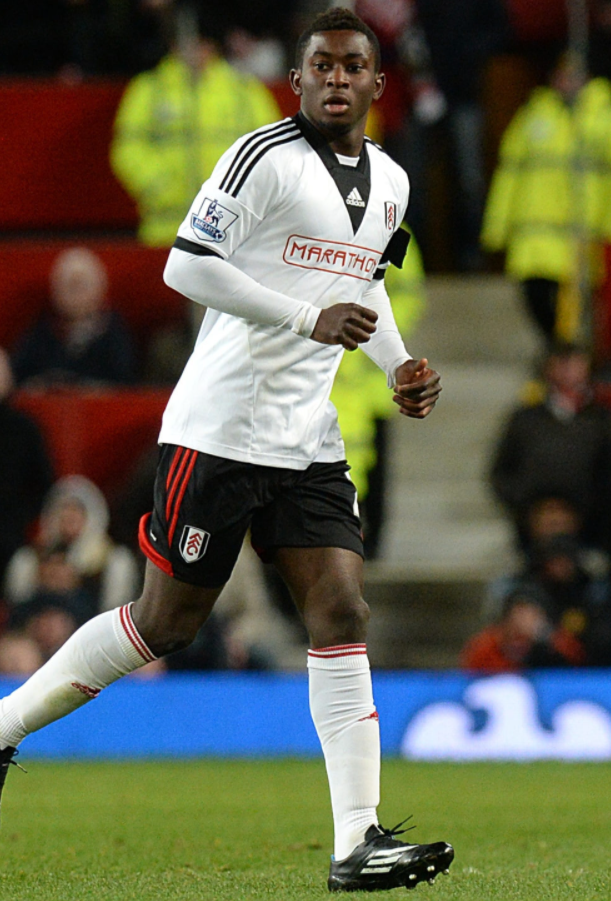 The 22 year-old has struggled to hold down a first-team place since joining the Whites from Manchester United in a deadline day deal together with Ryan Tunnicliffe in January 2014. Cole made his Fulham debut at Old Trafford as a substitute against his old club in a thrilling 2-2 draw, but that remains his sole appearance for the senior side. Deemed surplus to requirements by Felix Magath, Cole has had a loan spell with MK Dons and endured a frustrating period on the sidelines.

The winger joins a Shrewsbury side who currently sit two places off the bottom of the League One table and, although he is ineligible for tonight’s Football League Trophy tie against Oldham, Cole could make his Shrews debut during Saturday’s trip to Barnsley.