Fulham linked with move for Bennett 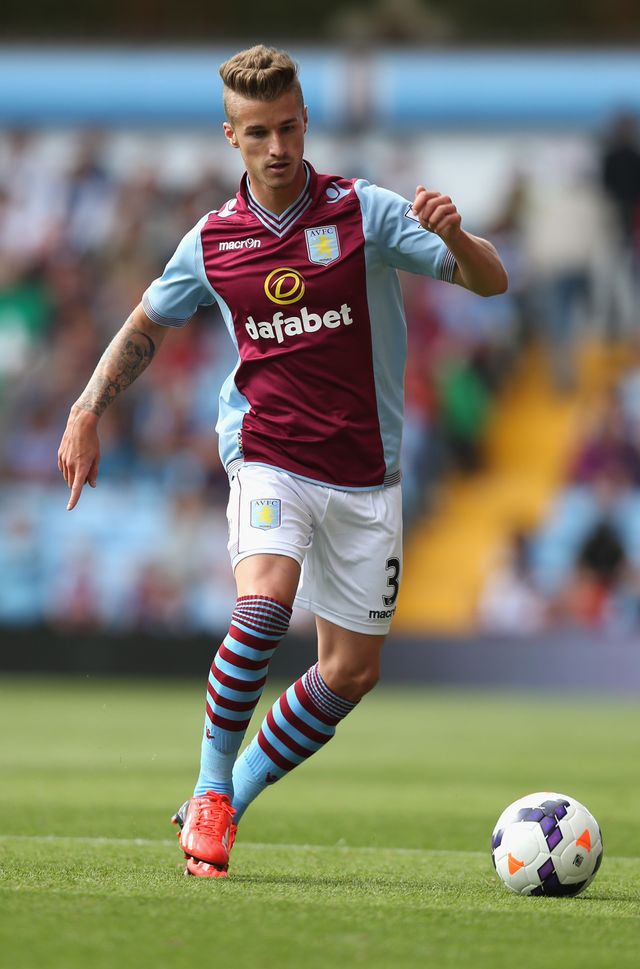 Fulham are considering a move for the Aston Villa full-back Joe Bennett, according to the Daily Mirror.

The 25 year-old’s long-term future at Villa Park is up in the air as Villa boss Tim Sherwood mulls over entering the market for a left back as part of his summer squad rebuilding. Bennett, who joined Villa in a £3m deal from Middlesbrough in August 2012, spent last season on loan at Brighton and Hove Albion, where he made 41 first-team appearances, scoring one goal. He only has a year to run on his current contract with Villa.

The Rochdale born full-back, noted for his dribbling ability and attacking instincts, came through the ranks at Middlesbrough as a trainee and played 92 first-team games at the Riverside Stadium before moving to Villa. Kit Symons is looking for a new left-back to challenge academy graduate Sean Kavanagh for a senior place after Kostas Stafylidis returned to Bayer Leverkusen following the conclusion of his loan spell at Craven Cottage.