Dons will only sell Fulham target for ‘ridiculous’ offer 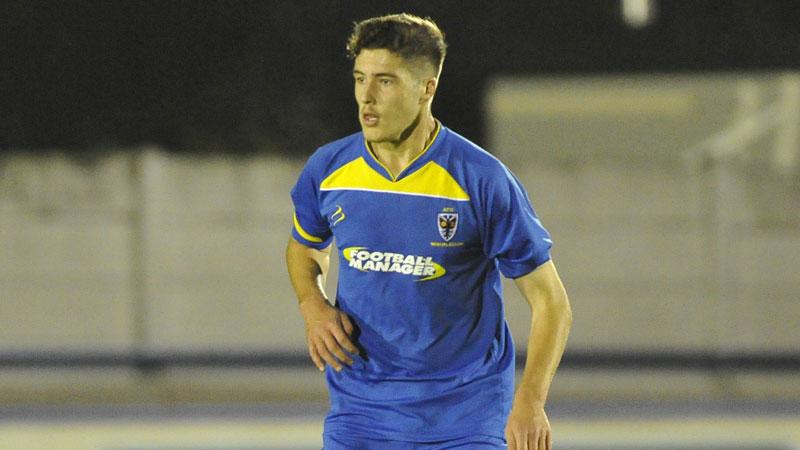 AFC Wimbledon have warned Fulham and a host of other clubs that they will only consider selling highly-rated defender Ryan Sweeney should they receive a ‘ridiculous offer’.

The 18 year-old defender has been tracked by the likes of Arsenal, Brighton and Hove Albion and Fulham since breaking into the Dons first team towards the end of last season. Sweeney, whose rise through the Wimbledon academy has also earned him international recognition with the Republic of Ireland under-18 side, made his senior debut as a substitute at Dagenham and Redbridge in April and then turned in a man of the match performance when he started the goalless draw against Oxford the following week.

Sweeney underlined his credentials to play at a higher level with an impressive display in yesterday’s draw against Premier League side Watford, but Wimbledon manager Neal Ardley insists that the club do not have to sell their best young players.

I think if we want to hold onto him and think it’s right to then we will. If we get a ridiculous offer and we think it’s a good move for the player as well then that will be up to the board to decide what happens.

We’re in a position where we are producing our own and we have a great pathway and we’re coming on leaps and bounds and it’ll be a nice problem to have if it comes to an offer. When you get a young 17 year-old who makes his debut for a first team people start to ask who that is.

Ben Harrison had it, we had swarms of people asking us who this left back was when he played. Sweens (Sweeney) has had it when he played at centre back people were saying: ‘blimey, 17 year old centre backs don’t get into teams normally, he must be good.

It was the same with Will Nightingale and that’s what happens and then scouts come and watch and make decisions. He’s six foot four, he’s left sided and he’s a good player so he will attract attention.