Roberts is not for sale, says Magath 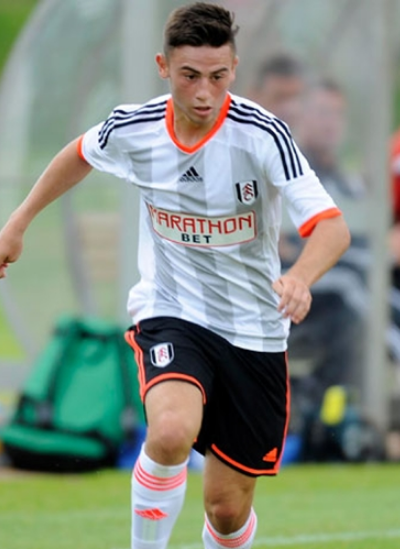 Felix Magath has issued a hands-off warning to Liverpool over a potential move for teenage winger Patrick Roberts, insisting the young starlet is not for sale at any price.

Liverpool were rumoured to be preparing an offer for the 17 year-old on Tuesday but Magath was firm in his insistence that the England youth international, who made his first full start for the club in the 1-0 defeat by Wolves at Craven Cottage on Wednesday night, would not be going anywhere.

At the moment, we are not able to sell anybody who is playing for us. He will develop to a Premier League and I believe he’ll be a national player for England in the next year. How fast he’ll develop, nobody knows, but his skill is incredible.

Roberts starred in Fulham’s run to the FA Youth Cup final last year and helped the England Under 17 side win the European Championships earlier this summer. His performances have attracted attention from scouts all across Europe, but Fulham appear determined to hang onto one of their prized assets.