Tankovic wants to stay at Fulham 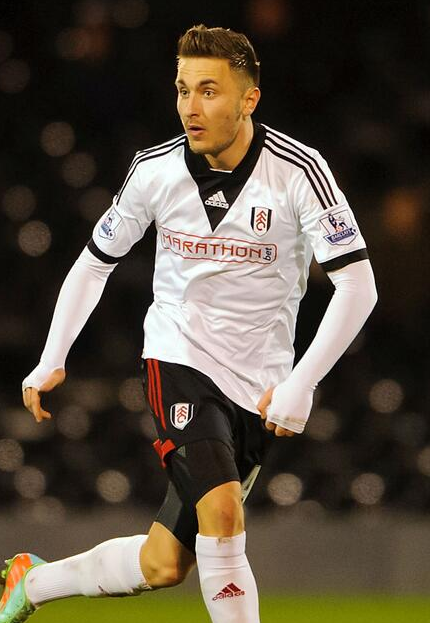 Swedish striker Muamer Tankovic has had no shortage of offers from across Europe but wants to stay with Fulham even after his current contract expires.

The teenager, who won his first international cap against Turkey last month, has been linked with a move away from Craven Cottage when his contract expires in June but his preference would be to remain with the London club. The 19 year-old has enjoyed a taste of first-team football this year, making his Fulham debut in the FA Cup third round replay against Norwich City and his impressing on his first start for the club at Old Trafford. His chances have been more limited since Felix Magath replaced Rene Meulensteen in February.

I really want to stay at Fulham and we have been talking about a new contract for a year. But we’ll see. I really hope we stay in the Premier League.