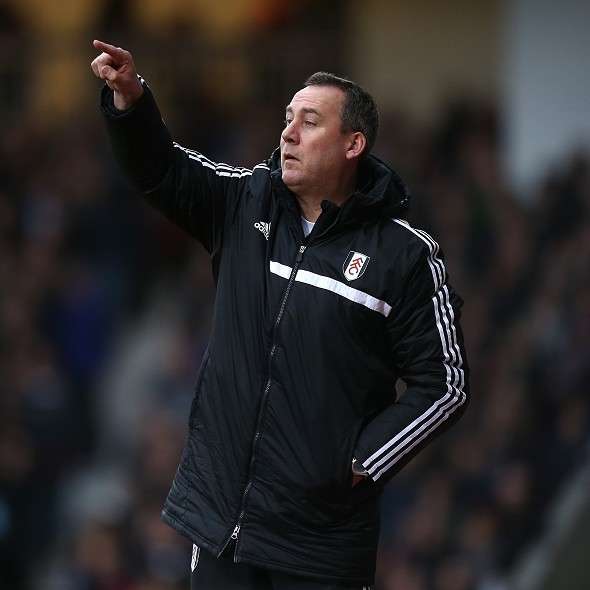 Fulham slipped to the bottom of the Premier League after a fourth straight loss leaves the majority of supporters with the bitter taste the relegation is upon us. Fulham are of course, only four points away from safety, but the performances show no signs of a win on the horizon, unaided by the fact that we have to travel to Manchester United and host Liverpool in the space of four days.

A positive transfer window gave supporters by ray of hope, that rainbow was coming after a downpour, but that hope and that belief was wiped out by the visitors after a 10 minute hurricane, leading to Fulham conceding 3 goals. The club appears to be stuck in a groun-hog day way of approaching football games, we look positive and progressive in the first 45 minutes but end up rueing missed chances as the opposition take advantage of a mixture featuring the inability to hold on to the ball, score goals and defend.

Were there any positives from today’s match? A few, the individual performances of debutants Lewis Holtby and William Kvist looked comfortable in the team, with Lewis Holtby, despite being placed out wide, looked a real spark for the Whites, and if anything was going to happen, it was going to be through him. William Kvist was a true defensive midfielder, whose job was simple, win the ball back and pop it off elsewhere, which he did, and had his team-mates shown his tactical awareness providing positive angles and distances, then maybe Fulham would have been able to control the midfield with more quality and maintain a higher percentage than 39 for the overall stats.

Obviously, to keep the ball wasn’t our game plan; and I understand that, let Southampton have -the ball, and simply allow them the opportunity to break down past our numbers, when we get the ball, we play quickly and counter attack. Did it work? There’s certainly evidence from the first half that it did, but the second half? We had one shot and conceded three.

I don’t know whether it’s just me, but I don’t want us to play like the away side at home, in fact, I don’t want us to play like the away side, away. Clearly, we lack a central midfielder that can run the play, or do we? We’re not going to win games playing negatively; we’re clearly not capable of sitting back to counter, so let’s try to win games, let’s try to circulate possession, let’s get people in the box. I like the shape of the 4-3-3, but it’s simply not being used properly. The 4-3-3 is to maximise the width of the pitch and to provide the centre backs with passing angles, to build from the back. The three man central midfield also means the ball can be knocked about in the middle without leaving the centre backs fragile.

For the next game, visiting Manchester United, I promote we stick with the shape, but change the thought process and personnel. Alex Kacaniklic for Steve Sidwell, Ashkan Dejagah for Damien Duff and Kostas Mitroglou for Darren Bent. With this, we play with wingers that hug the touch line that provide width, pace, and a direct style of play. Lewis Holtby can drop into the midfield three where he can get his foot on the ball and be the true quality we’ve been lacking in this area.

I don’t claim to be the best in the world, and I don’t want to look like an internet manager, but I’m talking facts. Here’s another fact, if we continue playing negatively at home, showing no interest in keeping the ball, then we will go down. We have wingers at the club that have the pace to beat a full back, I don’t care if they’re 21, 18 or 16, they provide more than Damien Duff currently does. So Rene, please, shows some bottle, because we need to win some games, I appreciate discipline, but what will discipline do for our position with no cutting edge? No quality? No gambling?