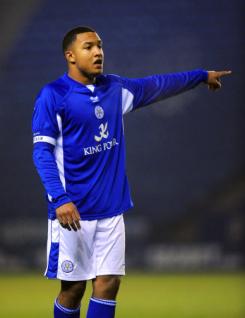 Fulham have tabled a £2m for Leicester City defender Liam Moore, according to Sky Sports News.

The 20 year-old centre back has impressed on his return to the Leicester side after loan spells with Bradford and Brentford. His excellent performances for the Foxes saw him named as the Football League Young Player of the Month in September.

Rene Meulensteen’s side have struggled at the back in the absence of Brede Hangeland, who returned to the starting line-up for last night’s FA Cup replay against Norwich City, and Fulham had to recall Dan Burn from his loan spell at Birmingham City. If, as is expected, Burn returns to St. Andrew’s to continue his development for the remainder of the season, Moore could be an ideal replacement.

Leicester, however, would be unwilling to sell during the course of their promotion push from the Championship, especially as Moore is one of their hottest homegrown talents.