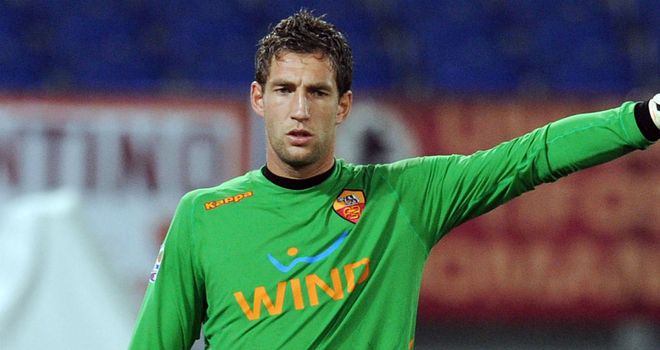 Fulham are desperately trying to capture a long-standing target today in goalkeeper Maarten Stekelenburg. The Dutch international has been out of favour at Roma this season with the club’s hierarchy desperate to offload him, and Fulham could offer the 30-year old a reprieve at Craven Cottage after being very strongly linked throughout January. Similarly to Emanuelson, Stekelenburg, who has also been linked with Manchester United and Arsenal in the past, worked under Jol at Ajax before his move to Roma.

Rob Jansen, Stekelenburg’s agent, confirmed to Dutch paper De Telegraaf that the clubs are trying to thrash out a deal before today’s 11pm deadline:

We work very hard to get a deal.