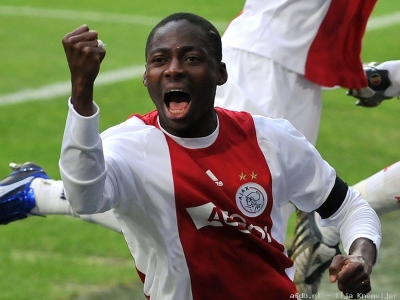 Late in the day Fulham have completed the loan signing of Eyong Enoh from Ajax. The 26 year old is the second player of the day to reunite with Martin Jol following the addition of Urby Emanuelson, and having been known for being a tough tackling midfield enforcer adds further to the Fulham squad. The loan has a possibility of a permanent transfer and a two year contract, should his initial five month stay be a success.