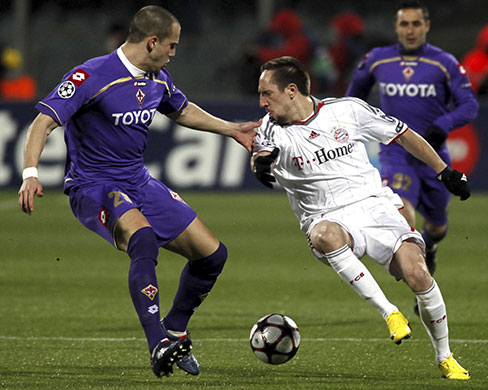 Fulham have made an offer of around €5m for Fiorentina full-back Lorenzo De Silvestri, according to reports in Italy.

The Italian international has seen his first-team opportunities limited by the return to fitness of Mattia Cassani and manager Delio Rossi’s decision to revert to a back three. De Silvestri is in his third season at the Stadio Artemio Franchi after signing from Lazio in August 2009.

The 23 year-old would be open to a move to England as he tries to revive his international ambitions, while Martin Jol is looking for a new right back after a knee injury ended Zdenek Grygera’s early.