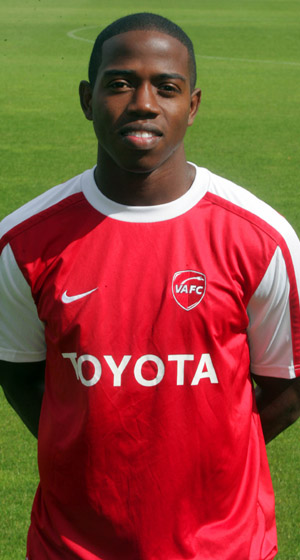 Reports from France claim that Fulham are interested in signing the holding midfielder Carlos Sanchez from Valenciennes.

The Colombian defensive midfielder is out of contract in the summer and is reportedly attracting attention a host of foreign clubs including Valencia, Bruges, Genoa, Sevilla and Udinese. Sanchez has made more than 125 league appearances for Valenciennes since joining the French club in 2007 from River Plate de Montevideo. The 25 year-old, who has won 25 caps for Colombia, wants to consider his options before making a final decision on his summer destination.