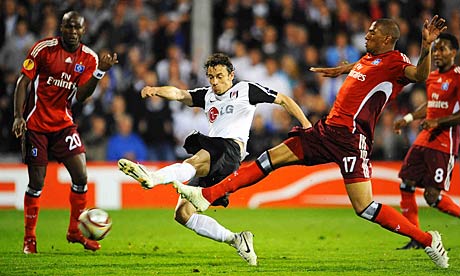 Simon Davies is set to make his latest return from injury this afternoon as Fulham’s reserves take on Crawley Town’s second string in a friendly.

The Welsh midfielder has been dogged by injuries for the past eighteen months and suffered a new setback shortly after being pressed into service as a central midfielder at Swansea last month. Davies strained his back when he returned to training after his comeback at the Liberty Stadium and, despite aiming to return for either the London derby against Arsenal or last weekend’s FA Cup clash with Charlton Athletic, has had to wait until this afternoon for another taste of football.

The hastily-arranged friendly has been organised with the 32 year-old in mind after the reserves’ planned league fixture against Wolves was postponed.