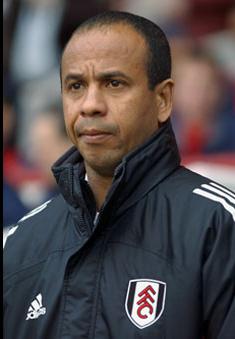 According to this article from London 24, former Fulham boss Jean Tigana may hold the key in persuading Nicolas Anelka to swap Chelsea for Shanghai Shenhua.

The Chinese club are hopeful of concluding a deal to bring in Tigana, who has been out of work since resigning as Bordeaux coach in May, as their manager in the next few days. The club’s media officer  Ma Yuetold told the AP that they are confident that Tigana will soon be in place:

It’s basically decided. He will be coming with his own team picked from France. Now you understand why Anelka might choose us.

Ma is hopeful that Tigana’s reputation in French football would make Shanghai a more attractive destination for Anelka and believes the Chelsea striker could have a lucrative few years in Asian football.