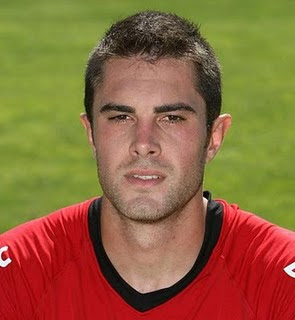 Fulham have been linked with a move for unsettled Benfica defender Jardel.

The Brazilian centre back is rumoured to be unhappy with his lack of first-team football at the Portuguese giants and wants to move on in the January transfer window. The 25 year-old, who has made just a single substitute appearance so far this season, has also been linked with a move to Celtic.

The Mirror reports that Benfica would be open to either a loan or a permanent transfer, although they would expect any suitors to match their £4m valuation of the player, who only joined in January from Olhanense.