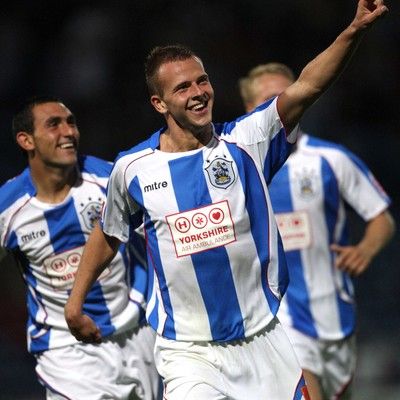 The Sunday People claim that Fulham are interested in signing Huddersfield’s Jordan Rhodes.

Former Fulham midfielder Lee Clark, now manager at Huddersfield, has put a £2m price tag on his new Scotland international striker in an effort to deter interested parties from bidding for the 21 year-old. Fulham feel that Clark’s asking price is too high for the highly-rated forward, but plenty of Premier League clubs are keeping a close eye on the former Barnsley and Ipswich man. Newcastle were the latest top flight side to be linked with a move for Rhodes last weekend.

Rhodes, who has scored 13 goals in 16 appearances for Huddersfield this season, sits third in the list of League One top goalscorers. He has notched 58 goals in 116 games in just two years at the Galpharm Stadium. Rhodes won his first cap for Scotland as Craig Levein’s side beat Cyprus 2-1 in Lanarca on Friday night.