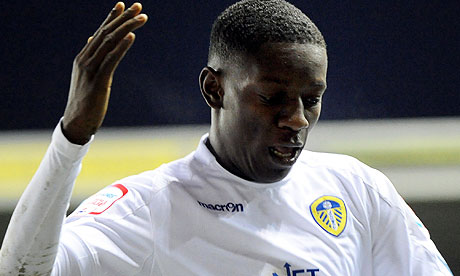 Max Gradel says Fulham are one of a number of clubs interested in signing him.

The Leeds winger says the Whites as well as West Ham and Leicester are keen on taking him from Elland Road, but Leeds remain insistent that he will be staying with them.

We’ve shown our intentions already. We’ve had bids for a couple of players and turned them down.

Max Gradel and others can certainly fulfil their ambitions of getting into the Premier League with our football club.

Gradel has made 82 appearances for Leeds, scoring 25 goals, in two spells with the club, the first whilst on loan from Bournemouth.