Fulham in for Hitzlsperger? 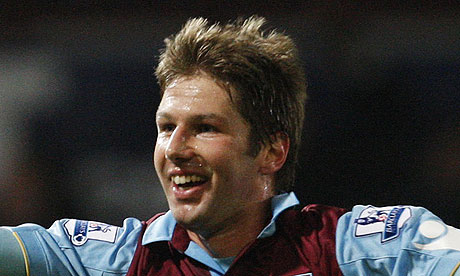 Sky Sports News are reporting that Fulham are amongst a host of Premier League clubs who are interested in signing German midfielder Thomas Hitzlsperger.

The 29-year-old midfielder is expected to make a decision on his future this week with Blackburn, Fulham and his former club Aston Villa understood to be in the running. Hitzlsperger activated a clause in his West Ham contract allowing him to leave Upton Park if the club were relegated, having made 13 appearances in an injury-hit spell with the Hammers.

Sky Sports also suggest that Hitzlsperger has offers from the continent on the table as well.