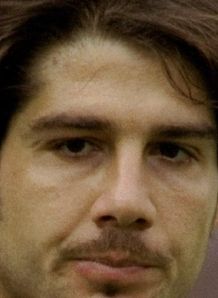 Bit of a surprise this morning as our former striker has taken over from Nigel Clough at Burton Albion, who have just won promotion to the Football League.

Since retiring, Pesch had been assistant manager at St. Patrick’s Athletic. He scored 30 goals in 117 appearances for Fulham between October 1997 and July 2001 after signing for £1.1m in West Brom. He also scored a wondergoal in our League Cup defeat at Liverpool.