Fulham ‘closing in’ on Richards deal 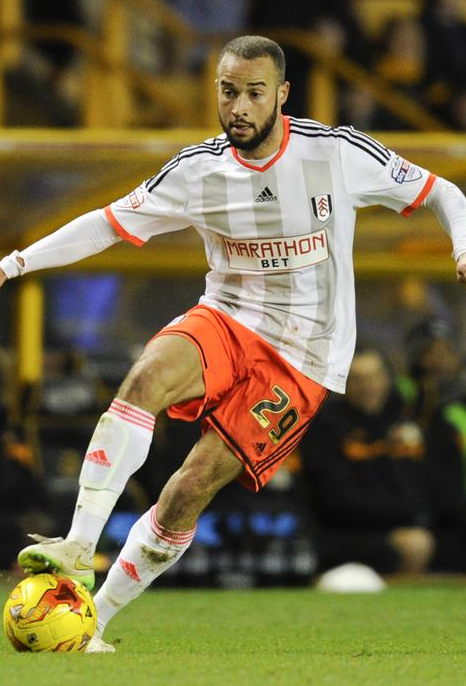 Fulham are close to concluding a permanent deal for the Swansea City full-back Jazz Richards, according to widespread media reports.

The Welsh international defender joined Fulham on loan for the second half of last season making fourteen Championship appearances during his time at Craven Cottage before being recalled by the Swans due to injuries at the Liberty Stadium. Kit Symons has moved swiftly to strengthen his options at right back and the Premier League side have reportedly accepted an offer in the region of £500,000 for the 24 year-old.

Richards, who shot to prominence as a youngster in the Cardiff youth team, moved to Swansea as a sixteen year-old has seen his first-team opportunities limited at Swansea in recent seasons and has only started 29 league games since making his full debut for the club in 2009. With Gary Monk looking to bring in additional full-backs during the summer, Richards may well be keen to make a permanent move to further his international career which has seen him win ten caps for Wales.

Several Championship clubs – including QPR and Derby – were monitoring Richards’ availability but his experience of life at Fulham and his previous association with Symons, who has been Chris Coleman’s long-term assistant at international level, could be decisive factors. Richards has yet to agree personal terms with the Cottagers or complete a medical.