Jol not moving for Gignac 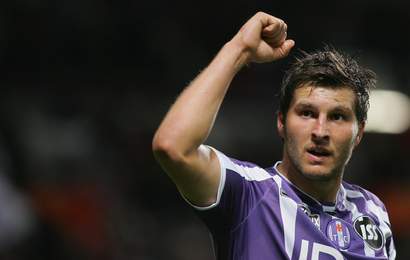 Fulham manager Martin Jol has ruled out a move for Olympique Marseille striker Andre-Pierre Gignac in the January transfer window.

Reports in the French press had claimed that Jol had rekindled his interest in the French international forward over the past fortnight and that Fulham had agreed a six-month loan, with an option for a permanent deal, with Marseille. But Jol, who was close to signing Gignac on loan back in August, revealed after Fulham’s victory over Arsenal that he had no interest in signing the player this month.

We had an interest in him in the last transfer window and Didier Deschamps decided to keep him there, because they couldn’t get Amauri, the player they wanted.

He’s still there. Nothing’s changed. He [Gignac] is also injured as well at the moment and I don’t get injured players over. That would be ridiculous.