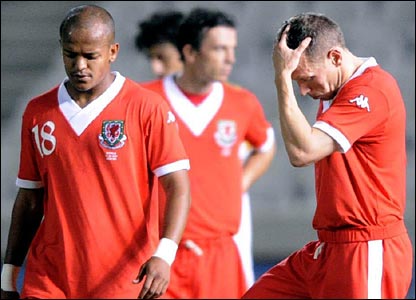 No surprise that Simon Davies would be keen on Craig Bellamy joining Fulham as they linked up so well together for Wales over the years.

The real sticking point will be wages – and, of course, there’s no way of knowing whether this is anything more than the usual tabloid tittle-tattle.

Craig has been one of the best players in the Premier League for the last few years. If we could get him he would be a fantastic addition to the team. The manager will be trying as hard as he can to bring in players like that.

Coming on the back of two of the most successful seasons the club has ever had will be a difficult job. But Mark is very ambitious and I’m sure he will be up for the challenge.